Local organisations such a Valemount, Sectional Title Solutions, Marie van Coller Attorneys and Acts House of Education all met the Midrand Reporter at the Midrand SPCA on Mandela Day, donating food for the animals, blankets, and other much­needed items.

Founder of Marie van Coller Attorneys, Marie van Coller said that the Midrand SPCA was dear to their hearts and after hearing of the recent robbery, they were heartbroken and felt it would be good to give back.

“We also thought it would be nice to come and spend some time with the animals and give out some treats.

“I want to encourage organisations and people in the area to come and see what is happening here, so they can help through donating the little they can and to adopt Midrand SPCA as their place of donating.”

Another person doing remarkable work through her organisation, Petra Laranjo from Just One Thing 365 explained that their non-profit company supports humans, animals and the planet.

Laranjo who organised a helping hand from Fibre Funding Solutions added, “We have a tribe of amazing volunteers that come to task anytime we put out a need and a plea. The reason why we supported the Midrand SPCA was really just because we heard how they were in desperate need as they do not have a big following and support.”

Just One Thing 365 chose to donate animal goodies, doughnuts, hats and T-shirts for the staff of the Midrand SPCA.

“I encourage people to donate by contacting their local SPCA or either going on to Google and typing ‘animal rescue’ and all the places will pop up, it is literally as easy as that.”

Laranjo concluded, “It takes just one thought, 365 days we have to make a difference.

“So, beyond Mandela Day and Mandela Month, let’s make doing good a lifestyle and a habit because that is really how we are going to change the world.” 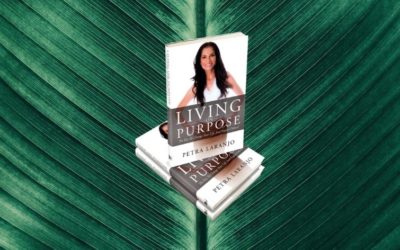 I loved my two Bassets – Smilla and Lisa – to pieces. For more than 14 years, they were my constant companions through thick and thin. Smilla lived in three cities (Bloemfontein, Cape Town and Johannesburg) and Lisa in... 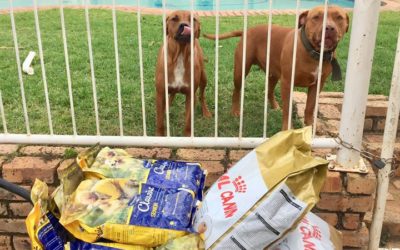 Few South Africans will forget the 26th of March 2020 - the first day of nationwide lockdown in South Africa due to the Covid-19 Coronavirus. This will be in the history books worldwide! But, for the purposes of this...

I loved my two Bassets – Smilla and Lisa – to pieces. For more than 14 years, they were my constant companions through thick and thin. Smilla lived in three cities (Bloemfontein, Cape Town and Johannesburg) and Lisa in...

We’ve Raised Over R3.5 Million in Cash, Services & Goods. Check the Progress of our Causes up to date!

Get in Touch. Get Involved.

We would love to hear from you! Get in touch so we can discuss ways we can make a difference together!